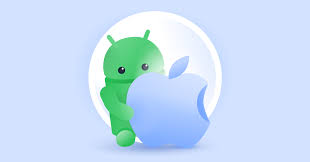 It originally written by Dries Buytaert . Drupal also describes itself as a Web application framework. It is a free and open-source web content management system . Drupal became an open source project in 2001. The name Drupal represents an English rendering of the Dutch word druppel, which means "drop".

Interest in Drupal got a significant boost in 2003 when it helped build "Dean Space" for Howard Dean, one of the candidates in the U.S. Democratic Party's primary campaign for the 2004 U.S. presidential election.

Drupal includes core themes, which customize the "look and feel" of Drupal sites.

Drupal had functions that performed tasks related to databases, such as SQL .

Drupal core is modular, defining a system of hooks and call backs